Hat tip to Ken Bechtel, who for some reason suggested that ‘Dinosaur Tracks’ would be a suitable title for a Harley album. Be that as it may, the album is now available on Bandcamp.

Here’s an MP3 the track that’s featured on Bandcamp: ‘Butterfly’ 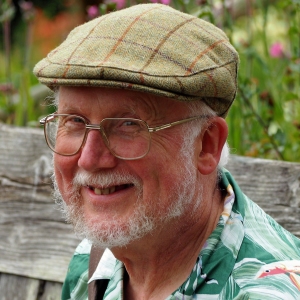 When I started to do many more of my own songs, back in the 1970s, much of my repertoire was blues-based, and my own songs reflected that bias, including most of the songs here. The performances here are mostly demo-quality, mostly taken from cassettes rather than studio performances, but the fingers and the voice were generally in better shape than they are nowadays. The guitar in particular is generally pretty decent on these tracks. And while I’m less blues-oriented nowadays, I think these songs fit quite nicely into the genre, and my opinion is, of course, quite unbiased.

These are all ‘live’ recordings with no overdubs except for the lead break on ‘Lady Luck’ and the slide on ‘This Guitar Just Plays The Blues’. All the songs are mine, and all the guitars and vocals are  me.